The affairs of Shree Jagannatha Temple at Puri were looked after with great devotion and care by the successive Hindu ruling dynasties of Odisha for whom Shree Jagannatha Mahaprabhu had come to be regarded as the State deity. The famous Ganga Monarch Chodaganga Deva, after constructing the present temple in the 12th century A.D, made new endowments and laid the foundation of a sound administration for managing the affairs of the Temple. Madala Panji, the chronicle of Shree Jagannatha Temple, Puri, eulogistically records the extensive endowments in land and fabulous gifts of gold made by Anangabhima Deva (III). He is also credited with organising the Chhatisa Nijog or as many as thirty six genres of temple servitors and instituting numerous bhogas and yatras (festivals).

The Suryavamsi rulers who succeeded the Gangavansis were great devotees of Shree Jagannatha and from some of their inscriptions in the temple, it is evident that they not only enriched the coffers of the Temple by their lavish gifts, but also looked to the strict and punctual performance of the rituals (nitis) of the deities.

Political power of Odisha fast declined from the time of Gajapati Prataprudra Deva and with the death of Mukunda Deva, the last independent Hindu King of Odisha in 1568 A.D., the governance thereof passed into the hands of the Afghan rulers of contemporary Bengal, for a time span. The bigoted Afghan- General Kalapahad who earned a great deal of notoriety in popular tradition as a cruel iconoclast desecrated and plundered the temple of Jagannatha in 1568 A.D.

King Rama Chandra Deva (I) of Bhoi dynasty had carved out a small Hindu Kingdom on the ruins of the vast Gajapati Empire with its capital at khurda. After stabilizing his power and position in the new kingdom, he lost no time in retrieving the ‘Bramha Padartha’ to khurda from kujang Garh and performed the Nabakalebara Ceremony of Shree Jagannatha.

The deities were installed in the great temple at Puri in 1575 A.D. He also restored the sanctity of reaffirmed Mahaprasada. Raja Mansingh, the great Mughal general, proclaimed Rama Chandra Deva, the Gajapati ruler of khurda under the Mughal Emperor and also as the Superintendent of the Jagannatha Temple. The Rajas of khurda continued to be the hereditary Superintendents. The temple affairs were managed under their direct supervision till Odisha passed into the hands of the Marathas.

By the treaty concluded between Nawab Alivardi Khan of Bengal and Raghuji Bhonsla of Nagpur in 1751 A.D, the province of Cuttack i.e., Odisha as far as the river Subarnarekha was ceded to the Marathas over which they become the de facto rules. The Marathas kept the management of Shree Jagannatha Temple, Puri in their own hands and being Hindus patronised the worship of Shree Jagannatha. The day to day affairs of the temple were managed by the parichas appointed by the Maratha Government. The authority of the Rajas of khurda was very limited in the temple during the time of Maratha government which assumed almost the entire control.

With the British occupation of Odisha in 1803, the management of the Shree Jagannatha Temple was taken over by the East India Company. The Governor- General, Lord Wellesley in his dispatches to H. Col. Campbell, the commander of the Southern forces, had particularly stressed the need for respecting the great sanctity attached to the temple of Shree Jagannatha at Puri.

After Odisha came under British rule, the East India Company gave special attention to the management of Shreemandira. They very well knew that, in order to obtain the moral support of the people of Odisha, they had to first demonstrate their respect for Shree Jagannatha. They reappointed the Raja of khurda the manager of the Jagannatha Temple even though he had been removed earlier from temple management by the Maratha Subhadar Sheo Bhatta, who had assumed the responsibility himself. As they were Christians, they did not directly interfere in the temple management. It is understood that after Mukunda Deva II, the coronation of his son Ramachandra Deva took place in Barabati fort. As per the Government directive he was established in Puri as the Raja of Puri and superintendent of Shreemandira. During the Maratha regime special attention was given to the Shree Jagannatha Temple and a huge property was allotted for the services of the deities. The pilgrim tax collected was spent on the management of the temple. The British government also toed the war of the earlier government as regards the temple management and granted annually an amount of 53, 000/- rupees on an average towards temple expenses. In the year 1840, the Raja – superintendent was entrusted with the supervision of the temple, internal fund, and management of the affairs of the temple, the control over its servitors, officers and servants. Queen Suryamani oversaw the management of the temple efficiently for long 33 years from 1860 to 1897 (excluding the period during which Dibyasingh Dev was the superintendent i.e. from 1875-1878) and played a major role in the history of Shreemandira.

Under pressure of the government, the king of Puri was forced to bring a Deputy Magistrate on deputation as Manager of the temple for the period from 1889 to August, 1926.

For the better administration of the temple and the endowed properties, the Government of Odisha as a preliminary step towards undertaking a comprehensive legislation passed the Puri- Shree Jagannatha Temple (Administration) Act, 1952 providing for the appointment of a special officer to consolidate and prepare a Record of Rights and duties of Sevaks, Pujaris and such other persons connected with the seva, puja and management of the temple and for the endowments of the temple. The temple Record of Rights was prepared in four volumes describing the rituals, duties and responsibilities of as many as 119 categories of sevaks including individual seva.

Further Shree Jagannatha Temple Act, 1954 (Orissa Act 11 of 1955) was passed. The Act became Law in November, 1955 Shree Jagannatha Temple Act, 1954 forms the basis of the existing administrative pattern of the temple and its endowments. The Act came into force with effect from 27.12.1960. Section 5 of the Act states that “the administration and the governance of the Temple and its endowments shall vest in a committee called Shree Jagannatha Temple Managing Committee constituted as such by the state Government. It shall be a body corporate, having perpetual, succession and a common seal, and by the said name sue and be sued section 6 provides for the constitution of the committee with the Raja of Puri as the Chairman. No person who does not profess the Hindu religion shall be eligible for membership. Section 19 & 21 deal with the appointment, powers and functions of the Chief Administrator of the Temple who shall be the secretary of the committee and its Chief Executive officer and have power to carry out the decisions in accordance with the provisions of the Act. The Chief Administrator shall be responsible for the custody of all records and properties of the Temple. The Temple Administration is kept under Government in Law Department.

After the introduction of Shri Jagannatha Temple amending Act, 2004 the Managing Committee as well as administrative structure have been upgraded with effect from February, 2005. Accordingly an IAS officer in the rank of Revenue Divisional Commissioner has been appointed as the Chief Administrator. Similarly the committee constituted by the said Act consists of 18 members (at present) and is composed as follows: 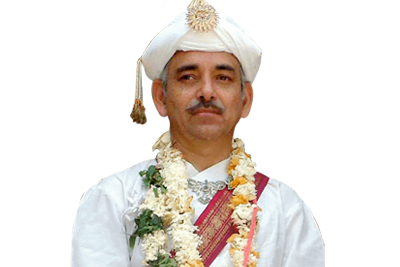 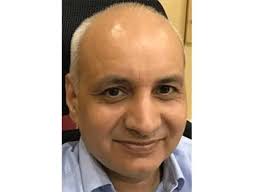 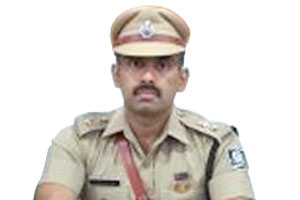 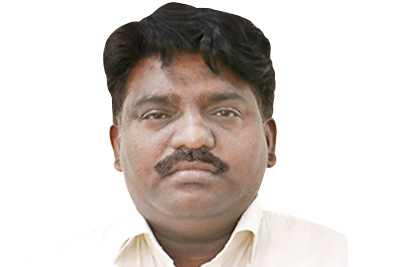 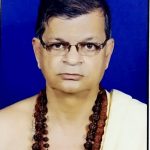 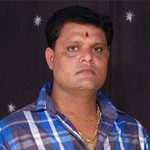 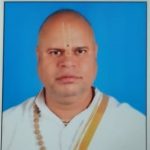 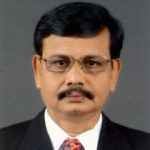 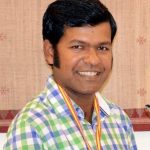 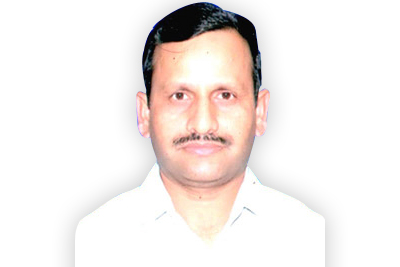 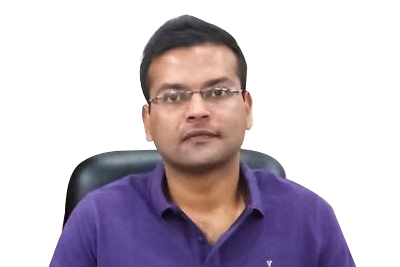 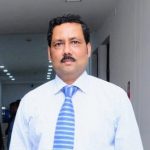 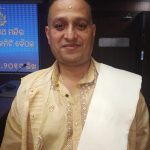 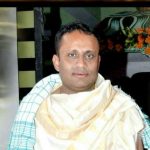 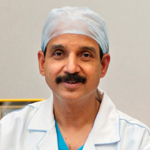 No person who does not profess the Hindu religion shall be eligible for membership. The tenure of the said committee is 3 years as per provisions of the Act.