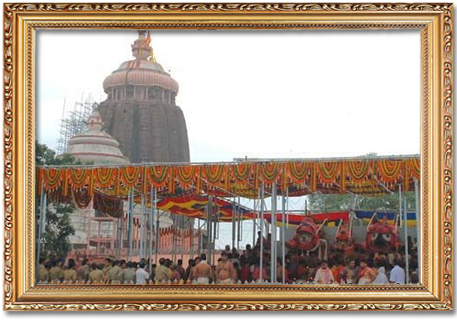 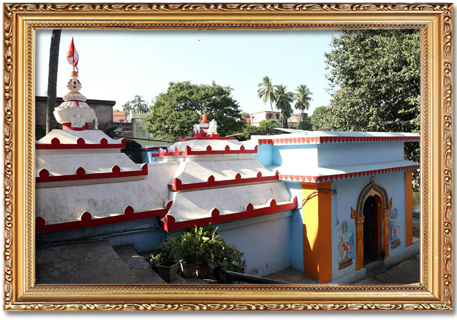 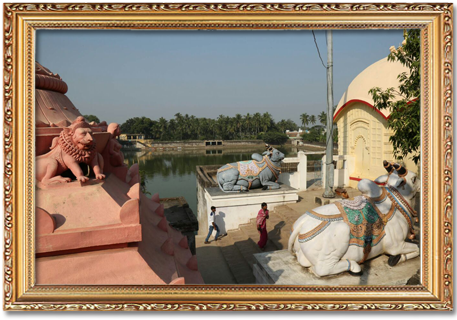 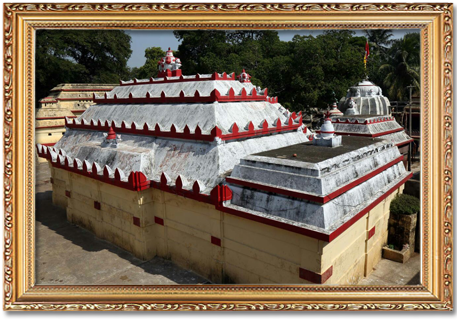 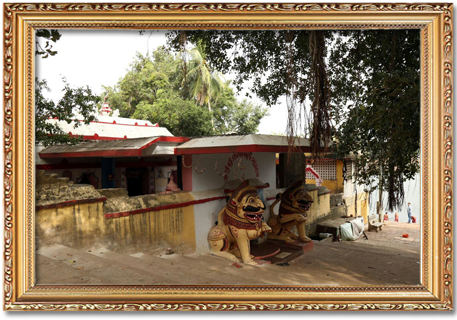 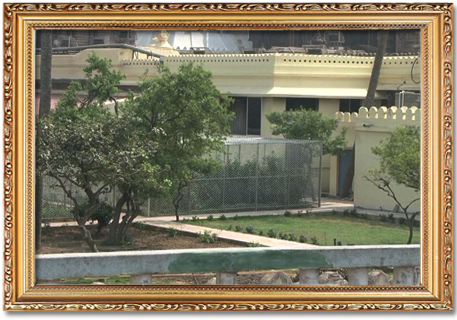 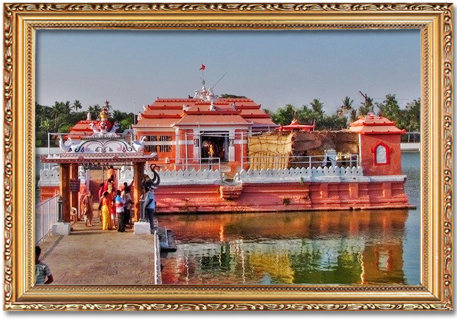 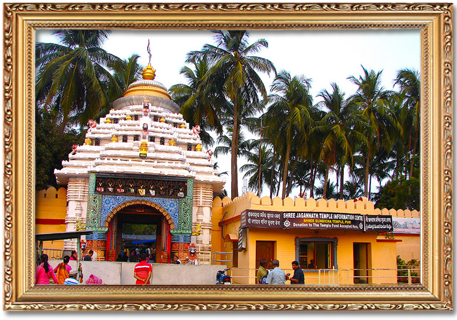 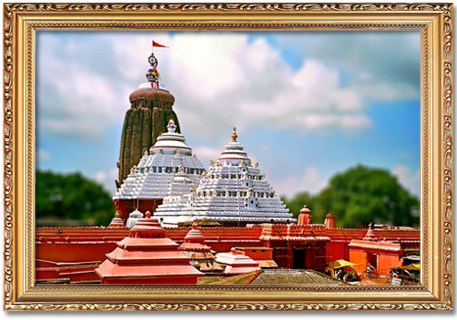 THROUGH THE AGES >> Modern

With the death of Mukunda Deva, the last independent Gajapati King in 1568 AD, Odisha passed into the hands of Afghan rulers of Bengal and for a long time, anarchy prevailed. However, Ramachandra Routray, son of an army chieftain Janardan Routray seized the opportunity and carved out a kingdom with headquarters at Khurdha. He declared himself as an independent sovereign monarch of Odisha under the name Ramachandra Deva. He was also recognised as the hereditary superintendent of the Jagannatha temple by Man Singh, on behalf of the Mughal emperor Akbar and was allowed him to use the prestigious titles of Gajapati King.

During the Afghan conquest of Odisha, a general of Afghan army, infamously known as Kalapahada had attacked Jagannatha temple. Though at the behest of Dibyasingha Patnaik, the Parichha, the priest and inhabitants of Puri carried the wooden images of the Lord towards Chilika lake. Kalapahada proceeded to carry the wooden images away and set them on fire. When Ramachandra Deva became the ruler of Khurdha Kingdom, he got new wooden images of the deities constructed as per the procedure of Nabakalebara (new embodiment) and re-installed them at Puri temple. Regular rituals including offering of cooked food (Anna Mahaprasada) and observance of all the festivals were revived. Ramachandra Deva was therefore regarded as ‘Second Indradyumna’.

Things passed off almost smoothly till Emperor Akbar died in 1605 AD. But trouble started after Emperor Jahangir ascended the throne of Delhi. During his period and after, Jagannatha temple once again witnessed several attacks. After the demise of Ramachandra Deva in 1600 AD, the rule of Purushottama Deva II (1608-1621 AD) also had witnessed similar invasions. However during the rule of Emperor Shah Jahan, the temple of Jagannatha was spared from Mughal attacks. But with the ascendance of the throne of Aurangzeb, the trouble relapsed. Even he had ordered the subedar of Bengal, Ekram Khan to demolish the temple of Jagannatha. However, Dibyasingha Deva (1688-1716), the then Gajapati King, tactfully saved the temple and shifted the Lords to a safer place. It was during the subedarship of Murshid Quli Khan that the worship of Jagannatha was restored at Puri.

The Gajapati Kings of Khurdha then ruled peacefully and there was no attack on the Lord or the temple for a long time. However Taqi Khan, the Naib Nazim of Odisha appointed by the then Nazim of Bengal in 1727 AD, had attacked Khurdha to plunder the Kingdom. At that time Ramachandra Deva II (1727-1736 AD) was the Gajapati King. He had to displace Jagannatha. The attack on the temple and Jagannatha ultimately came to an end with his demise of Taqi Khan in 1735 AD. With the assumption of office of Mir Habib as Naib Nazim by Murshid Quli Khan, the images of the Lords were brought back to the temple. Ultimately the Muhammadan danger came to an end. Read More

In 1751 AD, Odisha came under the authority of the Marathas. Though, their administration was no better than that of Mughals, during their rule, the worship of Jagannatha never suffered. However, the Gajapati Kings of Khurdha had been divested of the authority of superintendence over the temple and the Maratha Governors had taken over the management of the temple directly by appointing special officers.

During the rule of Bira Kishore Deva (1737-1793 AD) Marathas occupied four praganas (cluster of villages) including Purushottama Kshetra in which temple of Jagannatha situated.

Raja of Khurdha lost his control over the management of the temple.

The British occupied Odisha in 1803 AD and their rule continued till 1947. Till 1858, India as well as Odisha was governed by the East India Company of England and thereafter by the British Government. With regard to the temple of Jagannatha, the British followed the policy of non-interference.

This was mostly due to an instruction of British Governor General Lord Wellesley. During war against Marathas, in August 1803, he had issued a strict instruction to army chief Campbell on how to treat and behave with the sevakas and the public and also with the temple of Jagannatha.

His directive was as follows:

“On your arrival at Jagannatha, you will employ every possible precaution to preserve the respect due to the Pagoda and to the religious prejudices of the Brahmins and Pilgrims.

You will furnish the Brahmins with such guards as shall afford perfect security to their persons, rites and ceremonies and to the sanctity to the religious edifices and you will enjoin these under your command to observe your orders on this important subject with the utmost degree of accuracy and vigilance.”
However, during the early part of the British rule, they had attempted to manage the temple directly. But some British people, especially Christian Missionaries were against it, as it was a Hindu temple.

The Khurdha Raj had then been abolished and the Gajapati king of Odisha had been imprisoned, consequent on his revolt against the British. He was released and allowed to stay at Puri to manage the temple only.

Thus the age old custom of the Gajapati King becoming the custodian and superintendent of Jagannatha temple was revived. In 1876 the administration of the temple affairs was left entirely in the hands of the King.

After independence, the Government has remained secular and no changes in the religious practices and system of worship has occurred. However, ‘The Puri Shri Jagannatha Temple (Administration) Act, 1952, came into force on 5.9.1952.

It now consists of 18 members with the Gajapati Maharaja of Puri as Chairman. The Primary duties of the committee is to arrange for the proper performance of Seva Puja and day to day management of the temple in accordance with the Temple Act.